Sour cream and Mexican food often goes hand in hand. Sometimes there’s plenty of spice already in that Mexican meal, and other times…well you need a little something extra to amp things up a bit. It’s very simple to turn that sour cream you’re scooping right from the container into a topping that’s a little more fun. Our spicy sour cream recipe is as easy as it gets: just a little chipotle powder and salt and you have a delicious topper for those mild tacos or enchiladas.

We love using chipotle pepper because it’s not only spicy, it also has a delicious smokiness to it. But if smoky isn’t your thing, you can adjust the recipe using various levels of paprika and cayenne pepper powder. They can still bring some heat without that smoky undertone. 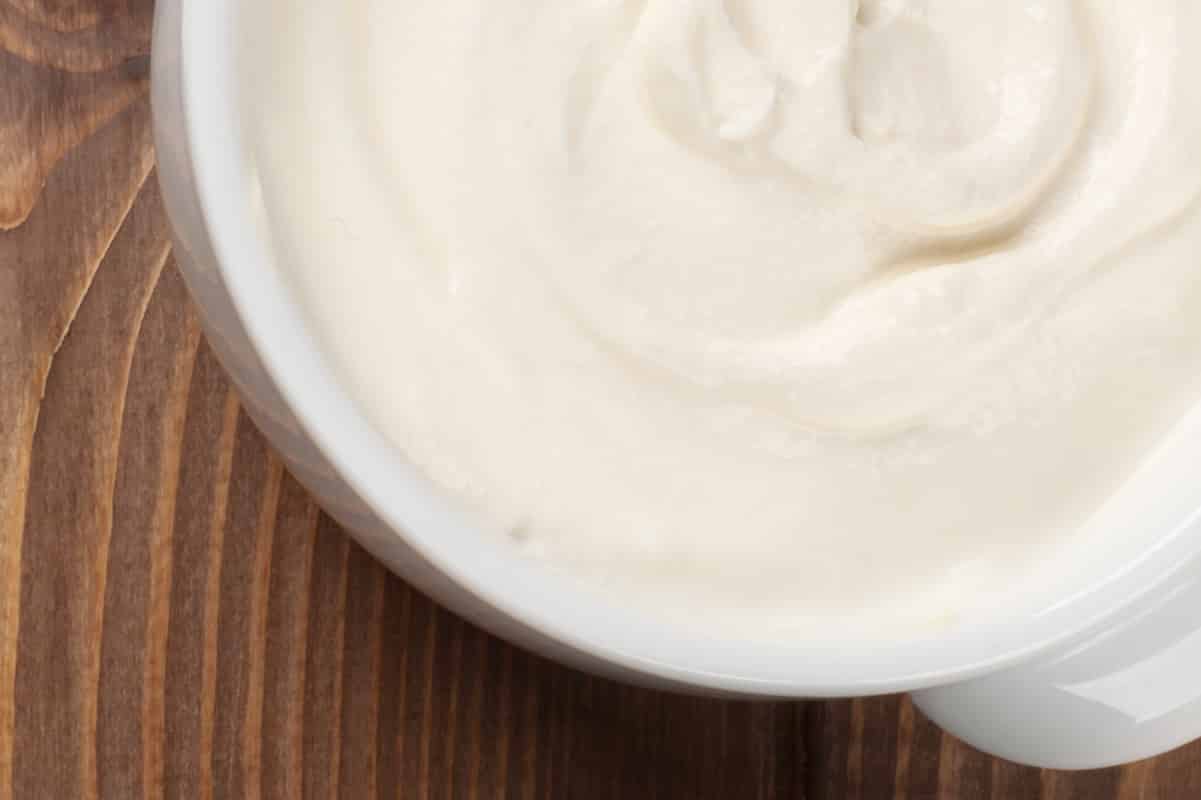 Want less of a "smoky" spicy? Swap in sweet paprika. It has less smoky flavor, but also much less heat.  You can also opt for cayenne pepper instead of chipotle. Cayenne has more of a neutral flavor, but much more heat (easily four times hotter). Start with a quarter of the amount called for when using cayenne if there is concern on the sour cream being too hot.  To balance the heat and flavor, you can also use a mix of paprika and cayenne.

See more of our spicy recipes…

UPDATE NOTICE: This post was updated on January 20, 2021 to include new content. It was originally published on July 3, 2017.