Turn up the warmth on your winter wine…

Spiced mulled wine is the perfect feel-good treat during a cold winter’s day. Spices like cinnamon and cloves provide a homey warmth to the wine, but you could add some real spiciness too. A small amount of cayenne pepper powder added during the simmering process can ramp up that homey spice. It’s still a friendly level of heat, especially if you keep it to a simple half a teaspoon. But obviously you can take things further than that if you’re a spicy food fan. This is one mulled wine that’ll warm you right up in no time flat. 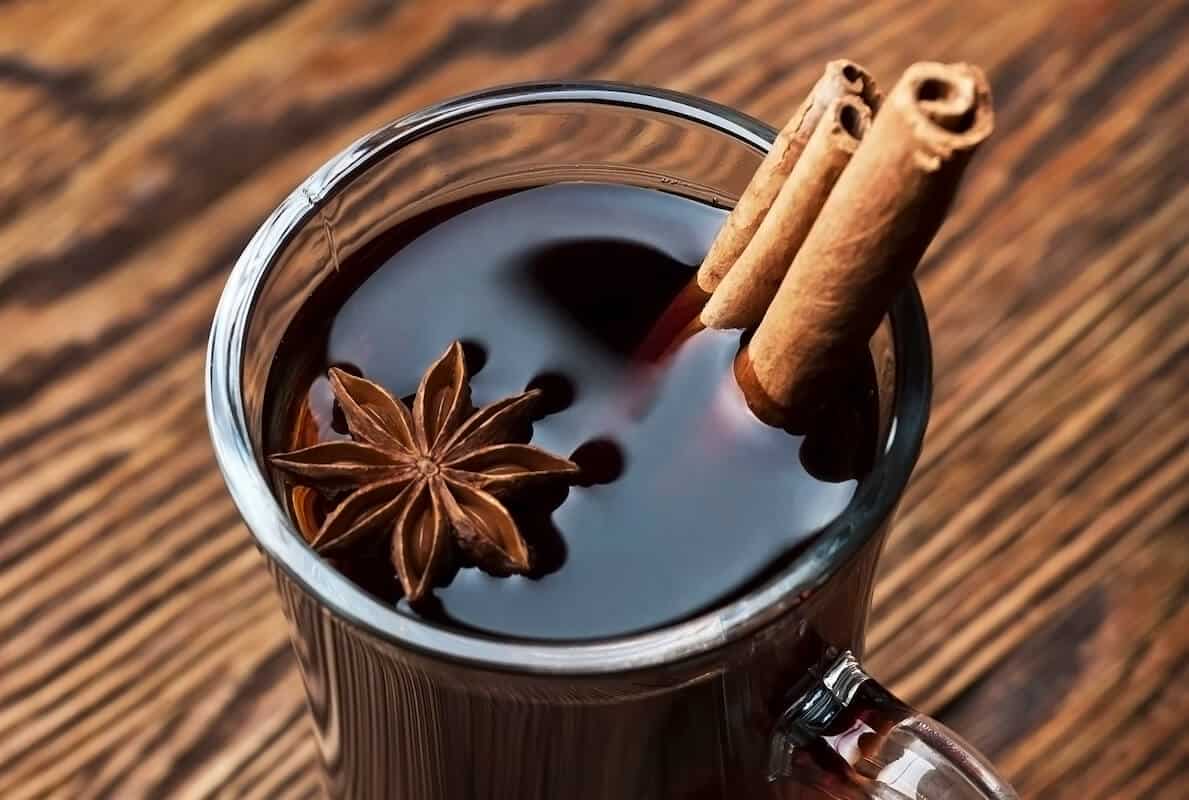 Did you make this?Mention @PepperScale or tag #PepperScale so we can see what you made!
UPDATE NOTICE: This post was updated on December 7, 2020 to include new content. It was originally published on December 12, 2016.