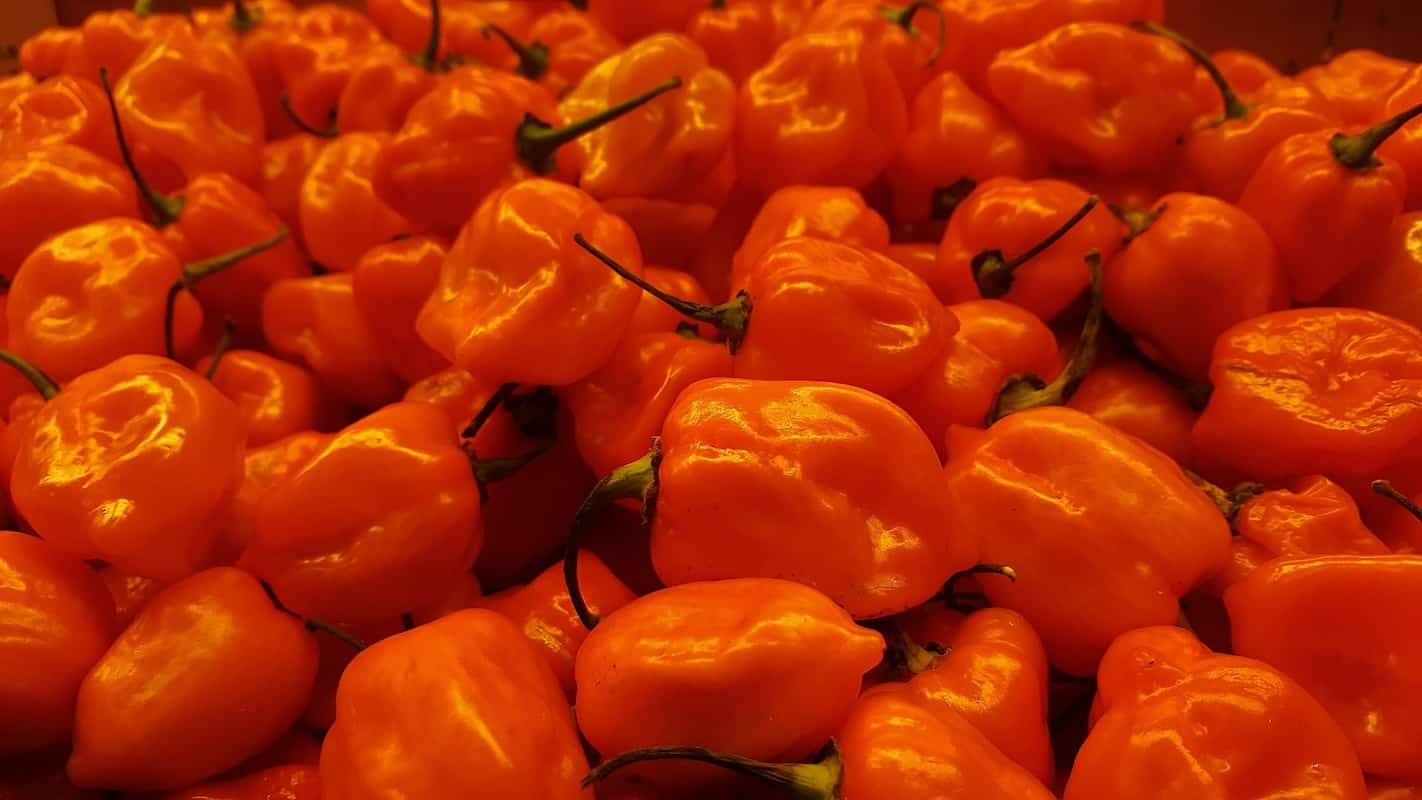 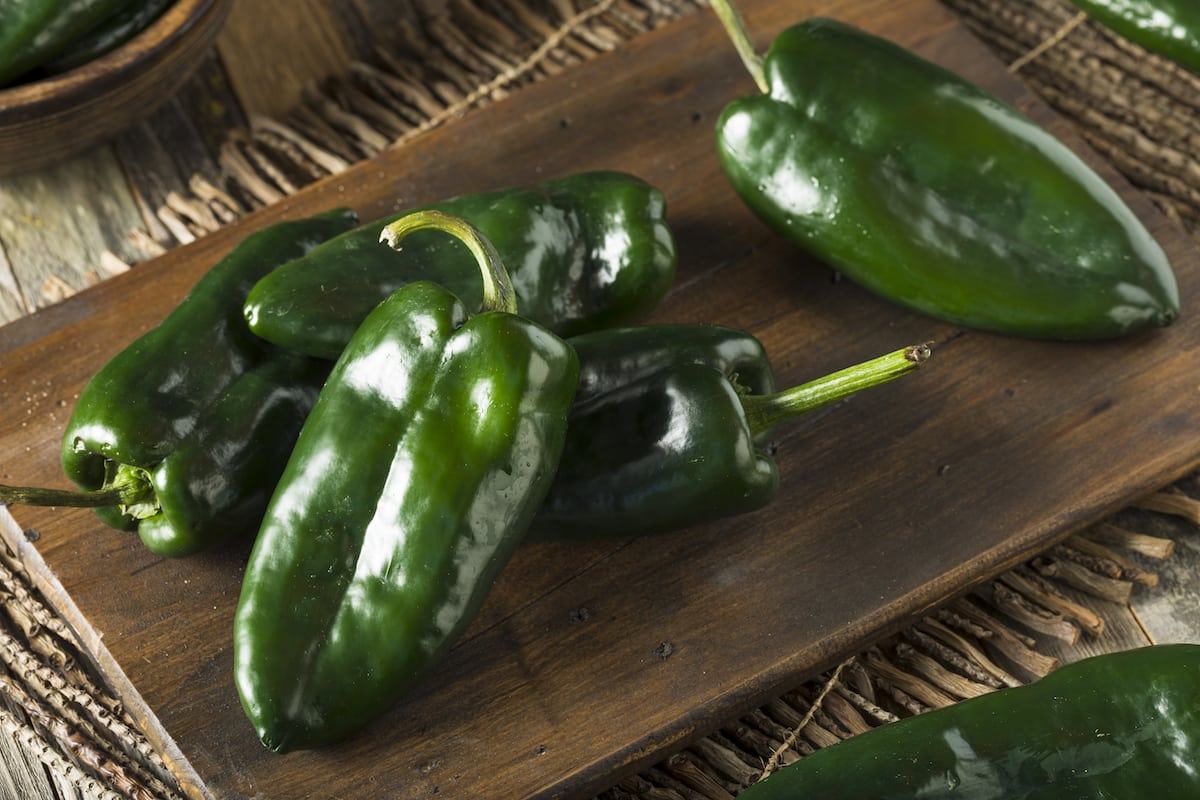 Poblano peppers are on the milder end of the Scoville scale, ranging from 1,000 Scoville heat units (SHU) to 1,500 SHU. But that mildness in no way belies their popularity. In fact these hot peppers are some of the most beloved and easily found of the bunch! They are arguably Mexico’s favorite chili pepper, especially when you consider that the poblano is also the ancho pepper. The poblano is just ripened fully to a red color and then dried. 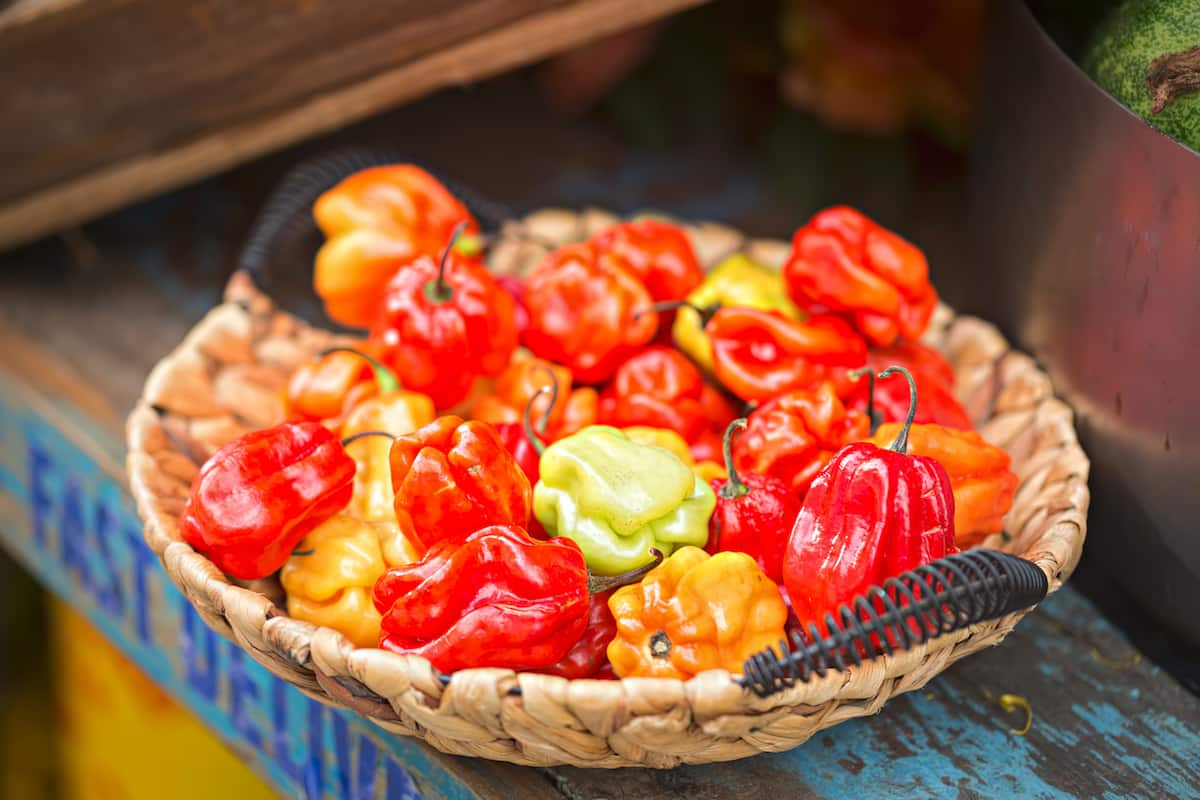 Don’t let the name fool you

A scotch bonnet pepper may sound timid, but it is nothing of the sort. It’s one of the spicier peppers (100,000 to 350,000 SHU, same as a habanero) that you may potentially find at a supermarket, especially in geographic areas high in Caribbean residents.

Why the Caribbean? Because this is THE pepper of the region. In fact, if you say you want a hot pepper in most of the Caribbean islands, the scotch bonnet pepper is what you are handed. Scotch bonnet is used in all sorts of Caribbean cuisine, including the well-known jerk chicken (or jerk pork). 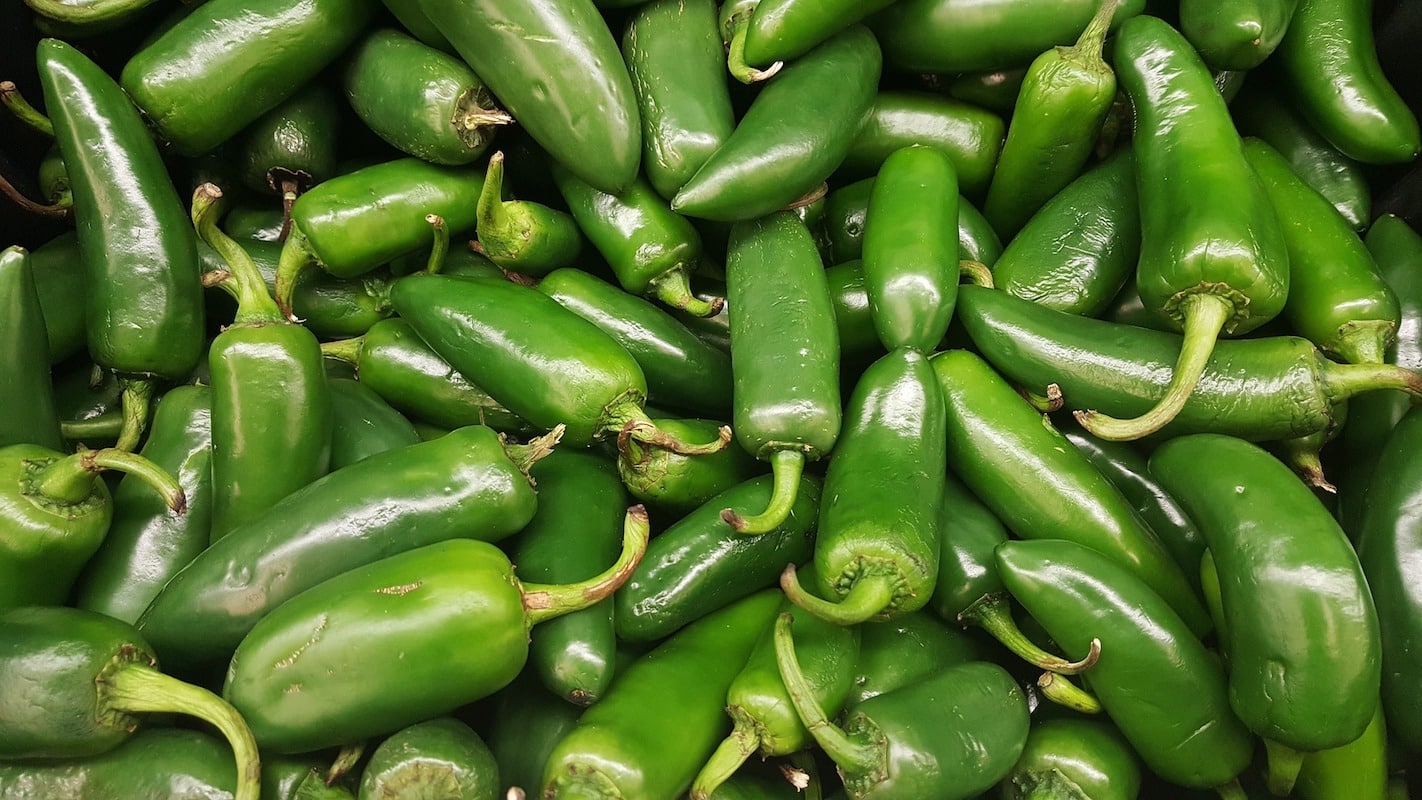 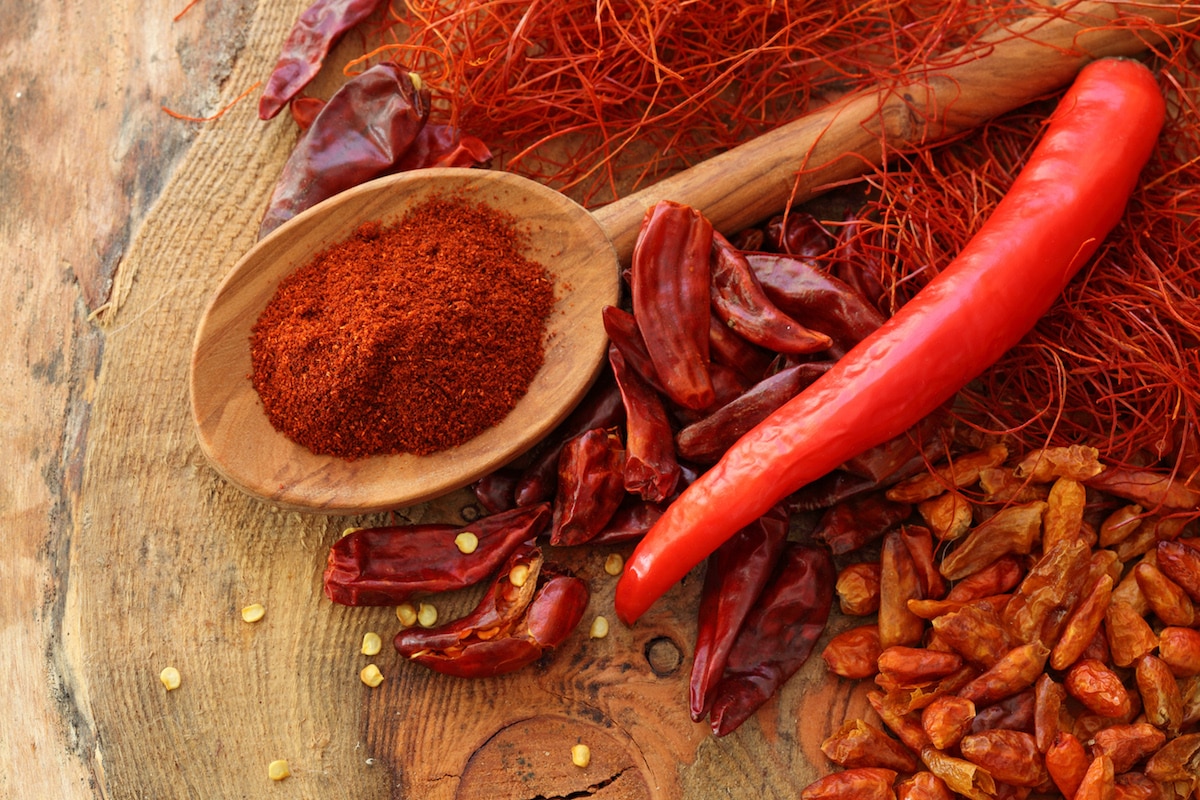 Wondering where that chili pepper heat comes from? Look no further: capsaicin. It’s the little compound that could when it comes to heat. It’s the active force behind the pungency of chili peppers, the driver behind the Scoville scale’s heat …

Read moreCapsaicin: The Compound Behind The Pepper Scale 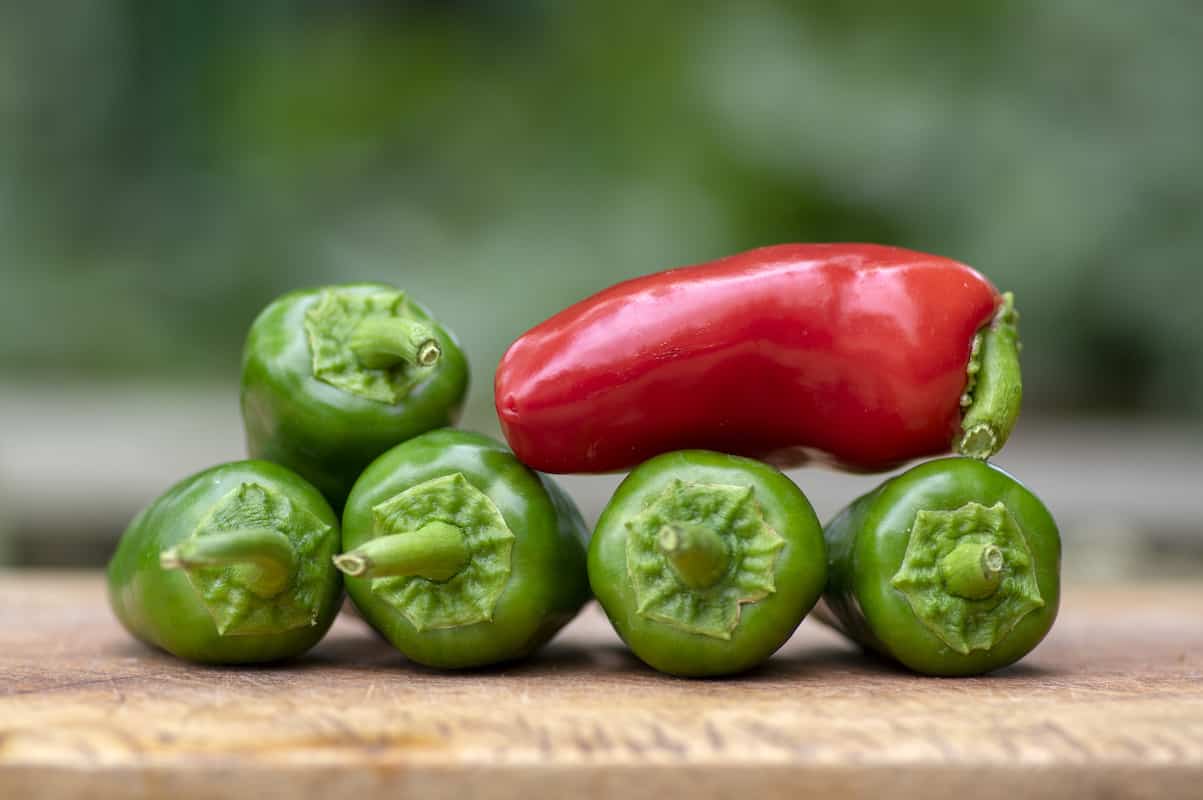 Read moreWhat is the Scoville Scale? The Story Behind The Heat

Get Spicy Recipes in your Inbox!
Subscribe to our Wicked Wednesday newsletter - two fiery recipes and one spicy post weekly. Plus get our field guide ebook free and 15% off our Spicery always!