Whether you want a tangy sauce to marinade shrimp and chicken or a tart topper for a decadent dessert, an orange habanero sauce is spicy magic. First, you’re hit with that tangy orange bite, but that’s soon followed with the scorching kick of a chili that’s at least twelve times hotter than a jalapeño.

This isn’t a sauce for the timid,  but for those that love tangy heat, this is a simple and tasty sauce to whip up! 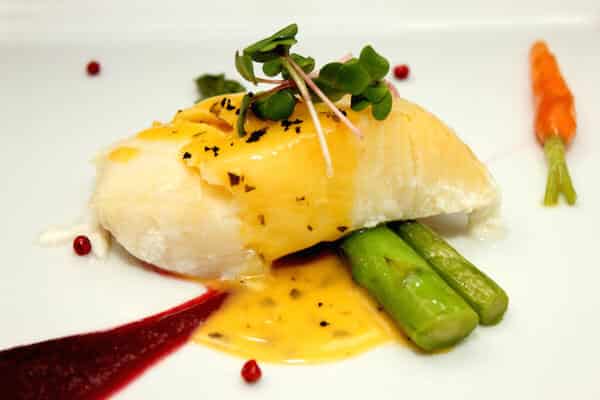 Did you make this?Mention @PepperScale or tag #PepperScale so we can see what you made!
UPDATE NOTICE: This post was updated on September 5, 2019 to include new content. It was originally published on November 25, 2014.