Do you enjoy soups with some spiciness and a flair for the exotic? Moroccan pumpkin soup will be right up your alley. It’s well-spiced with the likes of Moroccan sweet paprika, turmeric, cumin, coriander, and cinnamon with a little hint of spicy kick from a touch of cayenne pepper. This is the kind of soup that will warm you up from head to toe.

If you like the idea of exotic spiciness mixed with pumpkin, check out our Thai pumpkin soup too. It uses curry as its base with a cayenne kick. 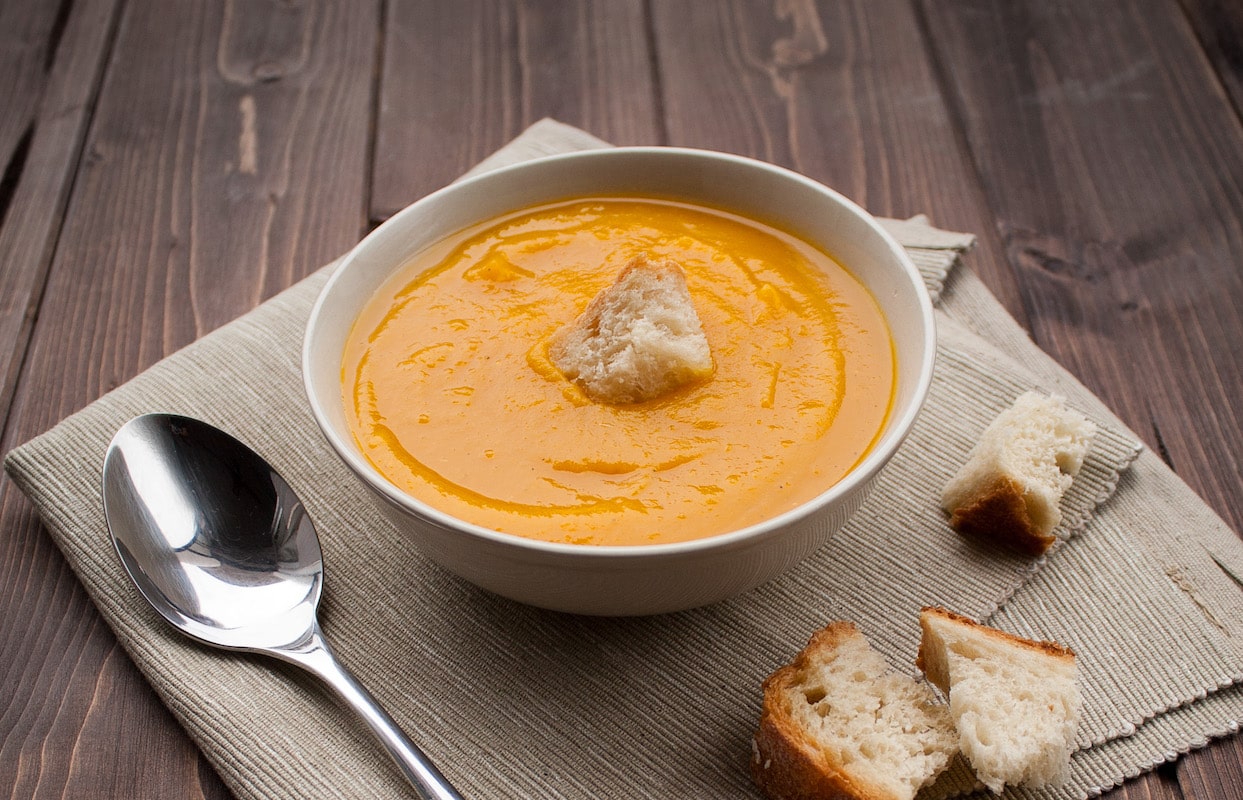 See more of our spicy recipes…

UPDATE NOTICE: This post was updated on January 20, 2021 to include new content. It was originally published on September 20, 2017.