Like hot sauces featuring mustard? You’ll want to get to know Matouk’s Hot Pepper Sauce (Salsa Picante). This is a scotch bonnet based sauce with just the right amount of mustardy, vinegary tang, and the perfect amount of heat. The scotch bonnets are pickled (yes pickled), adding a deliciously sweet tropical tang to the eating experience. Let’s break down what makes Matouk’s Hot Pepper Sauce such a Caribbean favorite.

While vinegar is not on the list, it’s the pickled scotch bonnets that bring forward a flavorful sweet vinegary tang. The sweetness from the scotch bonnets is something you can smell upon opening, and frankly, it left my mouth watering. There’s a bright sweet, tropical scotch bonnet taste here.

But it’s the mustard that really raises the flavor profile to a whole different level. That mustard tang is there on your first bite and balances incredibly well with the pickled peppers. It’s not an overwhelming amount of mustard flavor – rather just enough and well balanced.

After a few bites, you do taste the onion powder as well, and it adds a nice bit of depth, too, to the experience.

While scotch bonnets are known for their habanero-level heat (100,000 to 350,000 Scoville heat units), that spiciness is very well balanced in this sauce. It’s still spicy, but think medium heat instead of extra-hot. And the heat mellows out pretty quickly. The pickling process also likely reduced the overall heat of those scotch bonnets as that process does reduce spiciness slightly. You can use throughout your meal, and it’ll satisfy you both on heat and in flavor.

You may be thinking, “Mustard-based hot sauce, how usable can it be?” You’ll be surprised with Matouk’s. This sauce works with a lot because of the prevalent sweet, vinegary kick. This is a surprisingly excellent burrito sauce, for those who have gotten bored of mild sauces and want more of an endorphin release.

I also tried this on white rice, and it was terrific. I see this going well with any Indian dishes, as well as many chicken dishes. For those of you who love mustard on roast beef (like me), this is a sauce to try on a roast beef sandwich.

Matouk’s also has a decent amount of sodium in it (76mg), so for a salt lover like me, I don’t need to use salt with this sauce (which is nice.)

The bottle is shaped like a ketchup bottle and has an opening of that size as well. I think they know very well that this isn’t a “few drops here and there” kind of hot sauce. It’s built for pouring, and that’s as it should be.

The Matouk’s Hot Pepper Sauce label is straightforward with pictures of scotch bonnets peeking through on the bottom. It looks very homemade but in that good collectible way. And the mustard-yellow colored sauce looks quite nice alongside the yellow and red label, making it a very appealing sauce to look at. It just looks different enough among other hot sauces to catch your eye.

And that’s a good thing as Matouk’s feels like the kind of hot sauce that can be a daily driver for many. It brings the heat, but not the scary kind. And there’s plenty of flavor to enjoy. You’ll find yourself reaching for it often.

See It On Amazon
User Rating: Be the first one ! 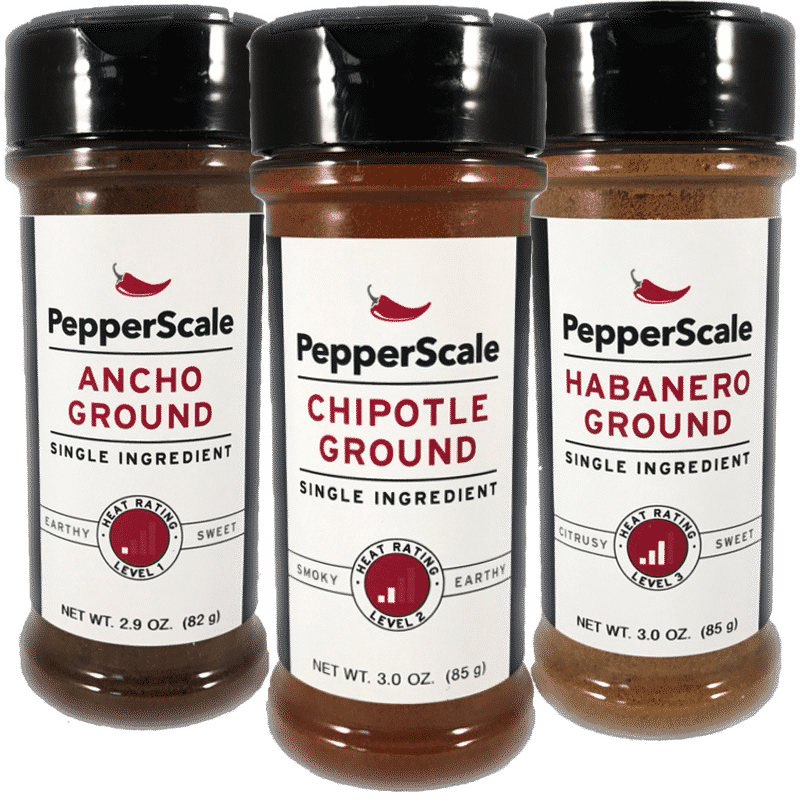