A smoky chowder with bite!

The earthiness of creamy corn chowder makes a perfect foil for one of our favorite chili peppers – chipotle. It comes in the form of chipotle peppers in adobo sauce. The end result? This is a heat-lover’s dream: a little smoky, a little fiery, and a whole lot of hearty. Chipotle corn chowder that eats like a meal, so serve it with a side of crusty bread and just enjoy. 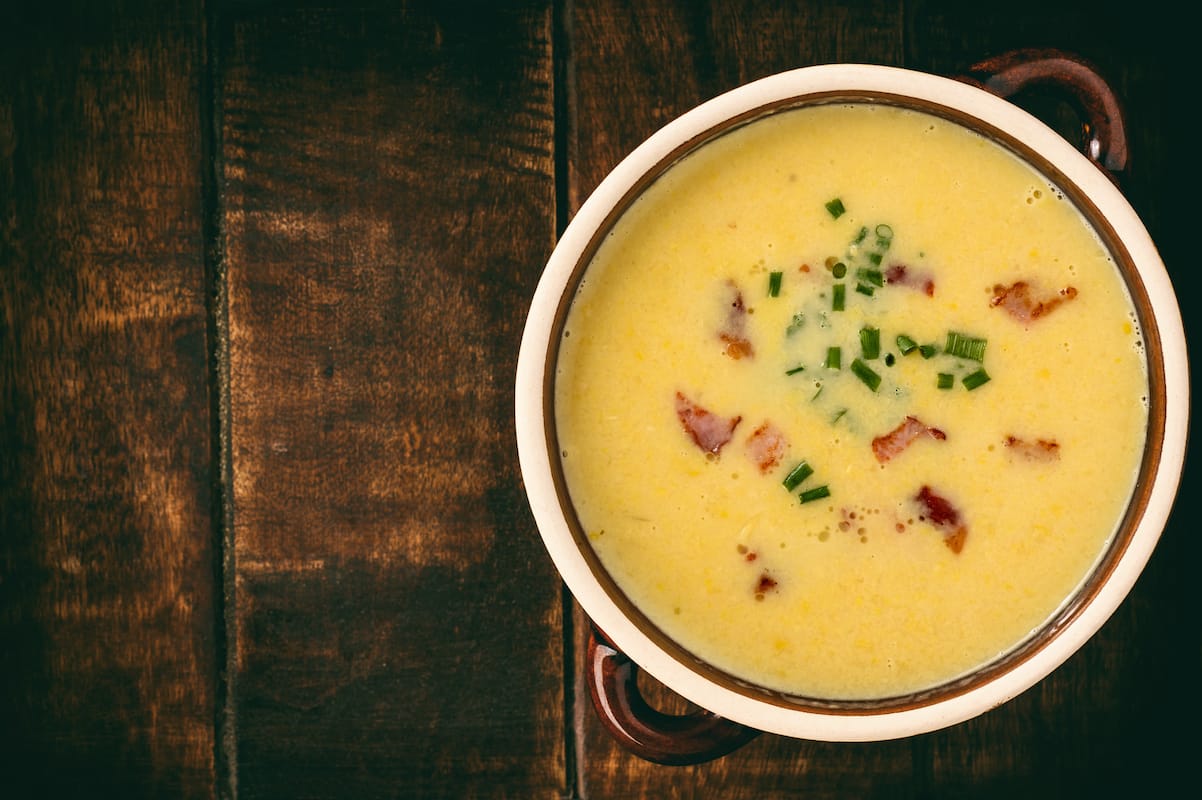 No ratings yet
Print Recipe Pin Recipe Save RecipeSaved!

Want a thinner corn chowder? Add a little milk to thin it out. Want it spicier? Add additional chipotle pepper, or if you rather not increase the smokiness, add a pinch or two of cayenne pepper powder.

Did you make this?Mention @PepperScale or tag #PepperScale so we can see what you made!
UPDATE NOTICE: This post was updated on August 17, 2019 to include new content. It was originally published on February 25, 2017.